Disney Dollars: Produced between 1987 and 2014 by the Walt Disney Company, they looked a lot like U.S. dollars, but with the image of Mickey or Minnie Mouse, Donald Duck, Pluto, Goofy, or Dumbo rather than Washington, Lincoln, Hamilton or Franklin. They even came with anti-counterfeiting features: microprinting, tough-to-scan reflected ink, serial numbers, bits of glitter scattered about, and the authorization of Treasurer Scrooge McDuck.

They are out of production, but still accepted at the Disneyland, Walt Disney World, Disney cruise ships, the Disney Store, or even parts of Castaway Cay, Disney’s private island in the Bahamas.  But might be wiser to pay in real dollars instead.  The reason: Disney Dollars are a hot collector’s item.

Disney produced 172 varieties in denominations from $1 to $50, although the collection value today has no relation to the original trading value.

Elite Coinage Co. is proud to offer the largest selection of certified Disney Dollars, including some of the rarest highly sought after examples. 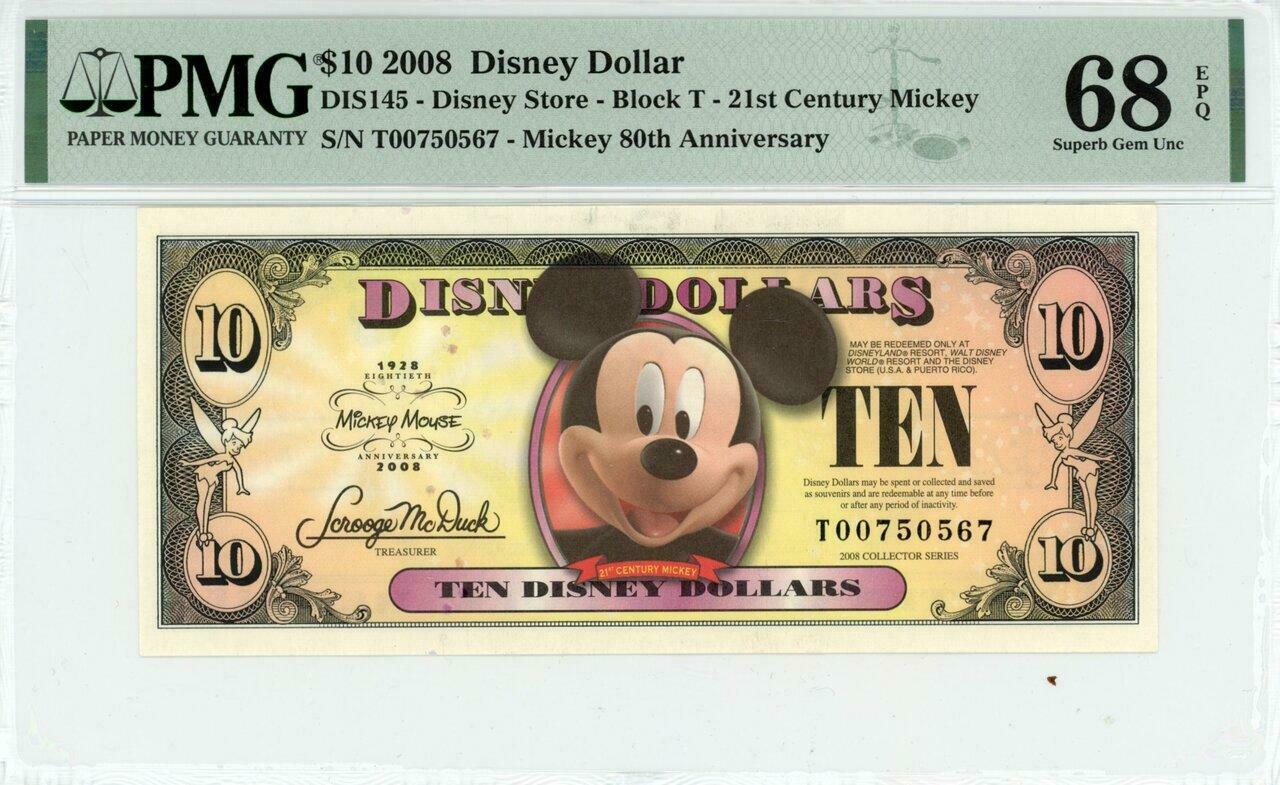 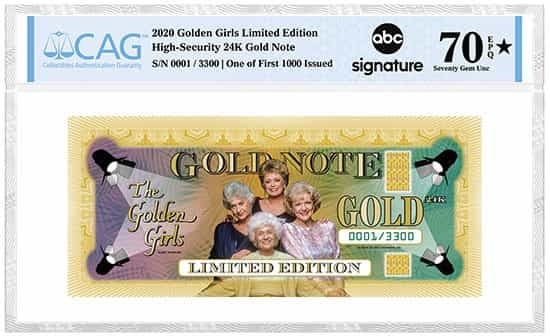 At least 2 products are needed to make a valid comparison.

You can't compare more than 4 items at a time. Please remove some items from your list.

There is no item to compare. Please select at least 2 products.